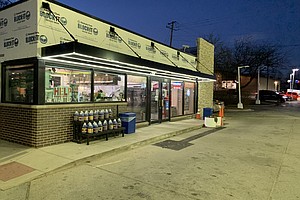 A long-time business owner in Joliet is a step closer to getting the liquor and gaming licenses that had been ... 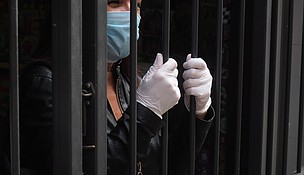 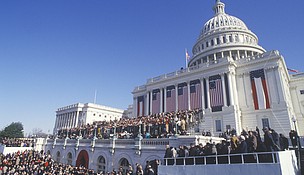 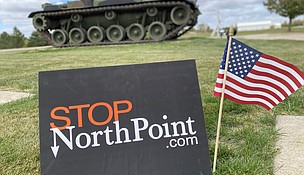 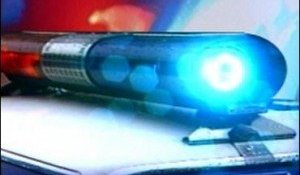 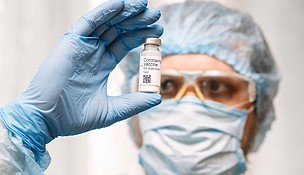 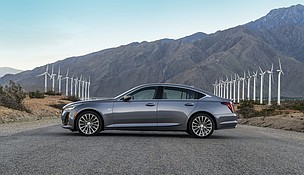 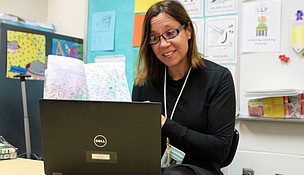 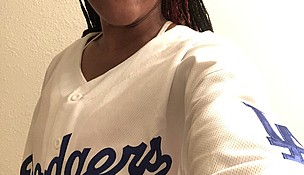 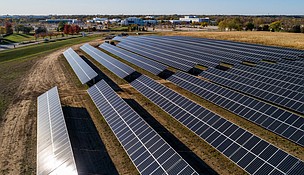 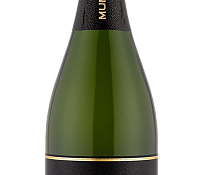 U.S. Sen. Dick Durbin (D-Ill) was one of many members of congress to condemn the attacks early Wednesday on the Capitol building in Washington. The violent attacks from Trump supporters on the Capitol happened just as the Congress had started to certify the Electoral College votes of President-elect Joe Biden. House and Senate members resumed their business late Wednesday night and continued to certify the Electoral College votes solidifying the election of President-elect Biden very Thursday morning.