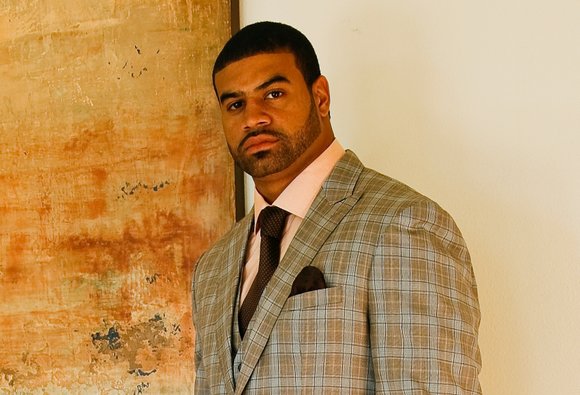 What is the significance of Black History Month?

“Black History Month allows those that have been a positive influence on the world – those that I looked up to growing up because they were doing something big – to take a month and acknowledge the special things they’ve accomplished.

What was the poignant moment in Black history?

“If you’re talking about sports, then it would be Doug Williams, a quarterback in the NFL who broke barriers. In business, it would be Michael Jordan, as the owner of a NBA team and an all-around business mogul who transcended being just an athlete. Magic Johnson would also be in that conversation, overcoming his personal challenges and going on to becoming an owner of a baseball team.

Who were the African-American icons you looked up to and why?

“It was the athletes I just mentioned. I think every athlete always models their dream to other athletes growing up. It wasn’t until I was old enough to be in the position they’re in now to realize you can be more than just a player. You have the ability to be an owner. That, to me, means more than any dunk or Super Bowl. They’re owners of something now. They worked to stake their place in this world. “

Where do you see the direction of Black History?

“It’s going to keep opening up doors. Obama’s election gave people hope to enter many different areas that blacks weren’t allowed to be in previously. It’s incredible what impact the hope alone has done for people nowadays.”

From the gridiron to the boardroom, Shawne Merriman proves that there is life after playing professional football. Growing up in a rough and tumble neighborhood in Maryland, Shawne avoided the negativity and managed to channel his energy into something positive. He knew that there was more out there for him.

“We struggled financially and I definitely had a rough upbringing but it molded me into the person I am today,” said Shawne. 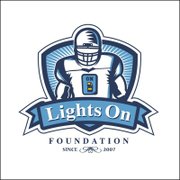 Shawne’s outstanding talent in football emerged quickly. He earned the nickname “Lights Out” in high school knocking out four guys in one football game as a high school sophomore. After which the name stuck with him through college and when he was a first round draft pick. Merriman then played in the NFL for teams such as the San Diego Chargers and the Buffalo Bills.

“I was blessed to even be there on this grand stage, and it was something I dreamed about as a kid,” Shawne said when reflecting on his career in the NFL.

He also dedicates his time to the “Lights On Foundation” which hold annual coat drives as well as specially community projects such as rebuilding home for wildfire relief in San Diego. As for life after the NFL, Merriman says his goal is to “Keep grinding and building my own personal empire and myself.”

He is working on completing his MBA, doing commentary work on NFL Network, and having roles in TV and movies. Shawne is also working on a lifestyle line aptly named “Lights Out” which features “athletic but still fashionable” apparel for men and women.

“The quote of the company is ‘push the limit’, it’s about doing everything to the fullest and giving 110%, and accepting nothing less”, said Shawne. “Right now, I’m working, having fun and doing what I love to do”.

After overcoming many adversities, the future is bright for Shawne. With multiple projects in the queue, along with a budding television career, he gives his advice to those who endure some hardships as he did.

“Keep looking at the light at the end of the tunnel, keep looking at people who are breaking down the barriers and doing stuff that 60, 70 years ago that couldn’t have been done,” said Shawne.