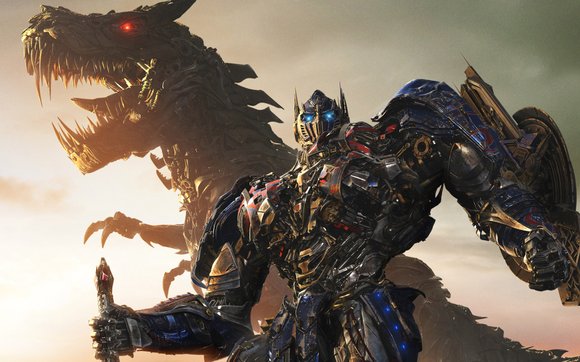 Bound by Flesh (Unrated) Leslie Zemeckis (Bob’s wife) directs this heartbreaking documentary about Daisy and Violet Hilton, conjoined twins who made a fortune as a circus sideshow act, only to end up broke after being fleeced by crooked managers.

Drones (Unrated) Character-driven drama about the ethical dilemma faced by two soldiers’ (Matt O’Leary and Eloise Mumford) questioning the order to slay a suspected terrorist (Mahmoud Khalil) from miles away with the push of a button. With Mae Aswell, Vivan Dugre’ and Drea Garcia.

Jackpot (Unrated) Action-filled farce about the lives of four factory workers that come apart at the seams in the wake of winning over a million dollars in the lottery. Co-starring Kyrre Hellum, Mads Ousdal, Henrik Mestad and Arthur Berning. (In Norwegian and Swedish with subtitles)

The Pleasures of Being Out of Step (Unrated) Reverential profile retrospective, narrated by Andre Braugher, profiling the career of the legendary jazz journalist and civil libertarian Nat Hentoff.

Snowpiercer (R for violence, profanity and drug use) Climate change sci-fi, set in a futuristic dystopia where global warming has choked-off all life except for the few lucky enough to be aboard a train circumnavigating the globe. Ensemble cast includes Chris Evers, Tilda Swinton, Jamie Bell, Octavia Spencer, Ed Harris, Alison Pill, John Hurt and Ah-sung Ko. (In English, Japanese, Korean and French with subtitles)

They Came Together (R for profanity and sexuality) Romantic comedy about a candy company exec (Paul Rudd) who falls in love at first sight with the eccentric owner (Amy Poehler) of the franchise he came to shut down. With Bill Hader, Ed Helms and Kenan Thompson.

Under the Electric Sky (PG-13 for suggestive material, drug references, partial nudity and brief profanity) Be-In gathering documentary about the Electric Daisy Carnival, an annual three-day festival which has evolved since its inception in 1997 into North America’s largest dance music event.

Whitey: United States vs. James J. Bulger (R for profanity and crime scene images) Courtroom documentary highlighting the government’s case against the FBI’s #2 Most Wanted (after Osama bin Laden), the sadistic mobster who brutally murdered over a dozen people during his decades-long reign of terror in South Boston.