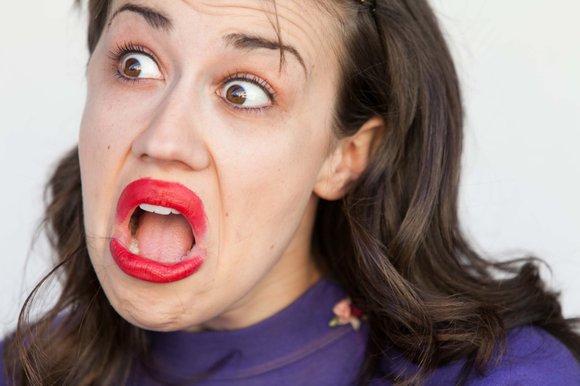 Comedian Colleen Ballinger, who stars in the Miranda Sings videos that have racked up millions of hits on YouTube, is bring her video comedy show to the Rialto Square Theatre in Joliet on Nov. 1.

Miranda Sings, the You Tube sensation who mixes parodies of hit songs with comedic bits, is coming to the Rialto Square Theatre in Joliet on Nov. 1.

Miranda, aka comedian Colleen Ballinger, has scored millions of You Tube hits by posting out-of-tune renditions of songs that she presents with a huge lipsticked mouth, spastic facial movements and an off-kilter dancing style. (Check out the attached video to see an example.)

In her live act, Miranda fills her show with comedy, hit songs, magic tricks, dramatic readings of hate mail, and never-before-seen videos, according to a news release on the show.

For more information about Miranda Sings, go to www.mirandasings.com.