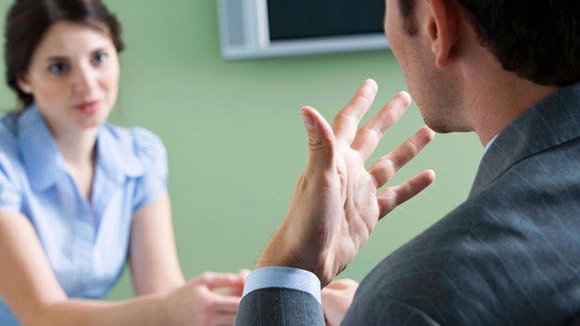 This guest column was written by Denise Williams, a Plainfield resident and Gold Star mother who writes a blog, "Uncommon Sense," for chicagonow.com.

Of all the issues, challenges and horrors being a Gold Star Mother entails, the one I wish someone had warned me about is how to deal with casual acquaintances from the past.

In one of the many Gold Star groups to which I belong, someone posed a question about how to deal with those inevitable awkward situations we all encounter; what do you say when someone you haven’t seen in a long time asks about your family? Even though everyone in that group is mourning a loved one who died wearing the uniform of our Armed Forces, the answers are as varied as would be in any collective of individuals.

Some say, tell them. They say, never miss an opportunity to talk about your loved one. One of the only things we have left is our pride in who they were, what they did and were willing to do for the rest of us. It is important for the general public, much of whom has forgotten we are still a nation at war, to be reminded that freedom is not only not free, the unimaginable price was paid for them in part by the service and sacrifice of your loved one.

Part of me agrees with this, and I’ve even occasionally responded this way and for these reasons.

Others say it depends on where you are at, emotionally, at that moment. This is said with the awareness that the conversation can go one of a few directions very quickly.

Most people are good, kind and compassionate to their fellow human beings. But, people can often be carelessly, cluelessly cruel. It can be hard to find the intended commiseration that is the speakers’ intent in, “This is why I am so against the war. Young lives wasted”.

It is amazing to me that more Gold Star families are not in jail. I’ve been on the receiving end of this particular bit of inappropriateness and it took quite a bit of self-control to not knock some sense, literally, into that person.

Sometimes, people respond with comments or statements those of us of a certain generation were taught not to make in polite society. Upon hearing that my son was killed in action in Afghanistan is, in my opinion, not the time to make statements about how these wars are all about oil, or the CIA trying to protect their narco-trafficking. Or about how all Muslims are terrorists and we should kick every one of them out of our country and nuke their homelands.

On the other end of the spectrum are those kind souls who burst into tears, or nearly so, whom you end up consoling. There are few things more awkward than having a person whom you thought of as a casual acquaintance at best suddenly throwing their arms around you.

I’m a very affectionate person and regularly hug those I’m close to. I don’t know when or how this social trend of hugging every person you meet got started, but I wish it would stop. A double handed, warm handshake tells me you are sincere in your offer of condolences. A sobbing hug, if we are not standing in the funeral parlor at the wake, says it is all about you and your feelings. It is the difference between sympathy and empathy.