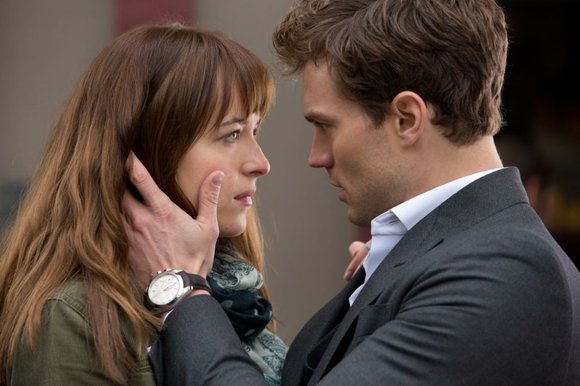 Crazy Bitches (Unrated) Horror comedy about seven sorority sisters whose weekend getaway with a gay pal (Andy Gala) to a remote cabin in the woods is ruined by the arrival of a bloodthirsty psychopath who proceeds to pick them off one-by-one. Co-starring Samantha Colburn, Cathy DeBuono, Liz McGeever, Victoria Profeta, Guinevere Turner, Nayo Wallace and Mary Jane Wells.

Gett: The Trial of Viviane Amsalem (Unrated) Ronit Elkabetz portrays the title character in this Israeli drama as a miserably-married woman dependent upon a rabbi’s approval for a divorce from her reluctant spouse (Simon Abkarian). With Menashe Noy, Sasson Gabai and Rami Danon. (In Hebrew, Arabic and French with subtitles)

Girl House (Unrated) Slasher flick featuring a college coed (Ali Cobrin) who starts stripping online for an X-rated website to pay her tuition only to find herself being stalked by a deranged fan. Cast includes Adam DiMarco, Alyson Bath and Alice Hunter.

The Rewrite (Unrated) Romantic comedy revolving around an Oscar-winning scriptwriter (Hugh Grant) who, after a divorce and a series of flops, abandons Hollywood to teach college in upstate New York where he falls in love with one of his students (Marisa Tomei), a single-mom trying to make her own fresh start. Ensemble includes J.K. Simmons, Allison Janney and Chris Elliott.

What We Do in the Shadows (Unrated) Horror comedy, set in New Zealand, revolving around the trials and tribulations of four vampires (Taika Waititi, Jemaine Clement, Jonathan Brugh and Ben Fransham) sharing a flat in a city inhospitable to the undead. With Cori Gonzalez-Macuer, Jackie van Beek and Stuart Rutherford. (In English and German with subtitles)