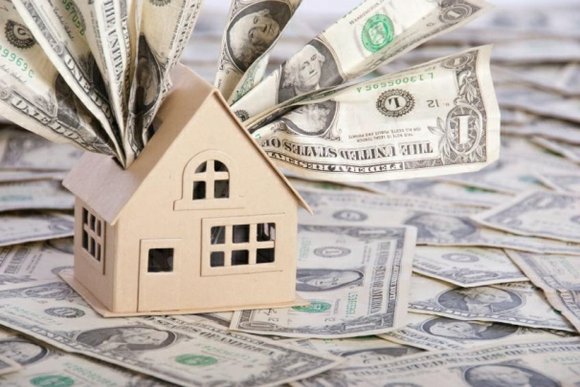 My name is Steve Balich. I have been advocating for elected officials to treat taxpayer money as it was their own for many years without many positive results.

I hear people on government boards say the tax increase is just a little money or people won’t mind because we are giving them something. What they forget is the fact that these boards are giving you something using your money without asking you if you want it.

The Homer Township Tax Referendum, which will be on the March 15, 2016, ballot, if enough signatures are obtained, says we believe people in Homer Township should have a say in their taxes.

(The proposed non-binding question on the ballot: Shall each taxing body located partially or wholly within Homer Township be required to seek voter approval by referendum prior to increasing its annual total property tax levy? Yes or no.)

This is not a Republican, Democrat or Libertarian issue. It is a citizen and business issue.

In a representative Democracy, citizens allow others, usually elected officials, to represent them in government processes. Although this is an advisory referendum, meaning the taxing bodies can ignore the will of the people, it is the strongest statement citizens can make to these officials, clearly stating what the citizens want.

This is your opportunity to make a difference and make your voice heard. If a person on a board goes contrary to the will of the people, that person needs to be voted out.

Will County Board member