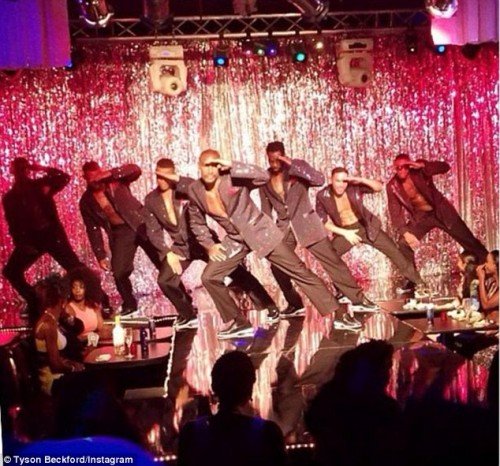 Poltergeist (PG-13 for intense horror fare, mild profanity and suggestive material) Remake of the 1982, haunted house horror classic about the abduction of a little girl (Kennedi Clements) whose family is being terrorized by malevolent spirits. Starring Sam Rockwell, Rosemarie DeWitt and Jarred Harris.

Tomorrowland (PG for brief profanity, mature themes, action, violence and scenes of peril) Sci-fi adventure about a precocious teen (Britt Robertson) and a jaded genius (George Clooney) who embark on a dangerous mission to a faraway place in another dimension. With Hugh Laurie, Kathryn Hahn, Keegan-Michael Key and Tim McGraw.

(Dis)Honesty (Unrated) Truth-telling is the subject of this documentary exploring the toll that lying takes on us, both individually and collectively, as a society.

The Farewell Party (Unrated) Dark comedy, set in Jerusalem, revolving around the compassionate friends of a terminally-ill retiree (Shmuel Wolf) who build a self-euthanasia machine for him and other residents of their old folks home. With Ze’ev Revach, Levan Finkelshtein and Ruth Geller. (In Hebrew with subtitles)

The Rumperbutts (Unrated) Marital crisis comedy about a miserable couple (Kori Gardner and Jason Hammel) whose relationship is on the rocks despite sharing phenomenal success performing as a musical duo on a children’s TV show. Support cast includes Josh Brener, Vanessa Ray and Arian Moayed.

When Marnie Was There (PG for smoking and mature themes) Animated adaptation of Joan G. Robinson’s children’s novel of the same name about a sickly foster child (Sara Takasuki) sent to the seacoast to recuperate who finds herself befriended by a mysterious girl (Kasumi Arimura) she meets while wading in the marshes. Voice cast includes Nanako Matsushima, Susumu Terajima and Toshie Negishi. (In Japanese with subtitles)