There's a week's worth of premieres and films with challenging subject matter in store for attendees of the 51st Chicago International Film Festival, now underway at the AMC River East 21 at 322 East 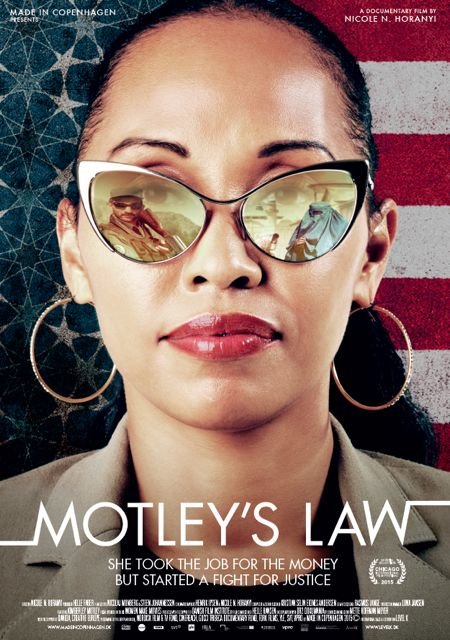 The Chinese Documentary, In The Underground, from director Song Zhantao, screens at noon. The film follows the stressful toil of Chinese coal miners, who daily descend the depths into uncertainty and danger, and the personal and family toll wrought by the relentless pace of industrialization. The film not only takes the viewer into their dark claustrophobic world, but probes deep inside the troubled souls of the men who literally risk their lives to earn a livelihood for themselves and their families, yet are mindful of their vital role in China's modernization.

Another standout offering is the Women's Documentary from U.S. filmmaker Lisa Immordino Vreeland, Peggy Guggenheim: Art Addict, which screens Monday at 2pm. The film celebrates the iconoclastic life and times of Peggy Guggenheim, art philanthropist, bohemian, and daring free spirit who shattered all conventions. Using her wealth to forward the acceptance and flourishing of modern art and artists, she singlehandedly brought modern art into the public spotlight and famously fostered the careers of the likes of Jackson Pollack, Wassily Kandinsky and others. Guggenheim used her wealth and unflinching spirit, most famously during the Nazi regime, when she spirited art treasures out of Europe to safety in the U.S., far away from the clutches of Adolph Hitler in a caper worthy of its own film. 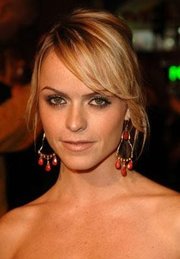 Peggy Guggenheim: Art Addict also details her many affairs with leading figures of the modern art world, a personal liberation unheard of for women of her time. It also shows her dedication to creating a collection and a museum in Venice, that would lead to creation of that city's Biennale. There's a lot of life and legend packed into this superb 90 minutes film.

Tuesday, October 20, the day's screenings begin at 11:30 am with the directorial debut of Peruvian actor Salvador del Solar, Magallanes. The Argentina and Peru drama tells the story of a cab driver (Damian Alcazar) mentally plagued by the haunting memories of his military service, only to encounter a female passenger who was one of the victims of his brutal machinations. His emotional journey of coming to terms with his past misdeeds is the subject of this gripping drama.

The Birth of Sake, a Japan/U.S. Documentary-Food offering, screens at 3:30pm. In Japan with English subtitles, it tells of the sacrifice made by a group of men who still practice the art of Sake, making it in the ancient, time-consuming method by hand. The men spend seven months away from their families, living in the remote isolation of the sake factory, applying their art through backbreaking labor and long hours. Only the most hearty souls, both physically and mentally, can withstand the in cramped quarters and cold, barebones conditions, to continue this dying profession. (Most commercial sakes currently on the market are made with modern machines and technology). The film depicts in beautiful cinematic detail, the human sacrifice demanded by those dedicated to preserving past traditions in the midst of society's dwindling commitment to ancient art forms.