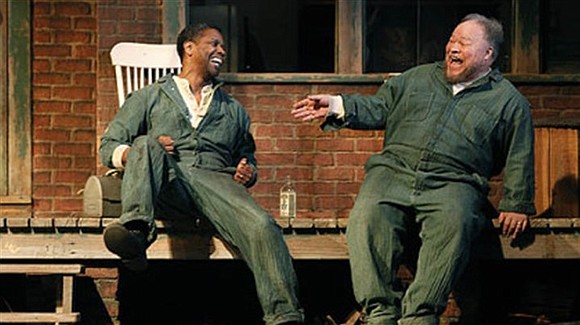 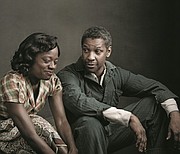 Gold (R for sexuality, nudity and pervasive profanity) Unlikely-buddies drama about a down on his luck businessman (Matthew McConaughey) who joins forces with a geologist (Edgar Ramirez) to search for gold bullion in the jungles of Borneo. With Bryce Dallas Howard, Stacy Keach and Bruce Greenwood.