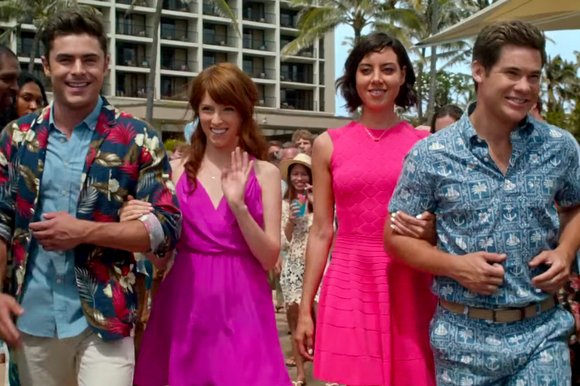 At the Fork (Unrated) Agri-business documentary examining the mechanization of the processes involved in the raising and harvesting of farm animals for human consumption.

Captain Fantastic (R for profanity and brief graphic nudity) Viggo Mortensen stars in the title role of this survivalist saga as a widower raising a half-dozen kids off the grid in the forest of the Pacific Northwest until they are forced by circumstances to rejoin mainstream civilization. With George MacKay, Samantha Isler and Annalise Basso.

Norman Lear: Just Another Version of You (Unrated) Reverential retrospective revisiting the career of one of the most successful television producers of all time, including such groundbreaking shows as All in the Family and The Jeffersons. Featuring commentary by George Clooney, Bill Moyers, John Amos and Jay Leno.

Our Little Sister (PG for mature themes and brief mild epithets) Dysfunctional family dramedy about three sisters (Haruka Ayase, Masami Nagasawa and Kaho) living in their late grandmother's home who invite a half-sibling (Suzu Hirose) they meet at their father's funeral to move in with them. Cast includes Ryo Kase, Ryohei Suzuki and Takafumi Ikeda. (In Japanese with subtitles)

Under the Sun (Unrated) Bamboo curtain documentary chronicling a year in the life of an ordinary North Korean family from Pyongyang. (In Korean with subtitles)

Zero Days (PG-13 for profanity) Malware documentary detailing the blowback visited on the internet after the deployment of the Stuxnet virus against Iran by the U.S. and Israel in order to cripple the country's nuclear enrichment program.