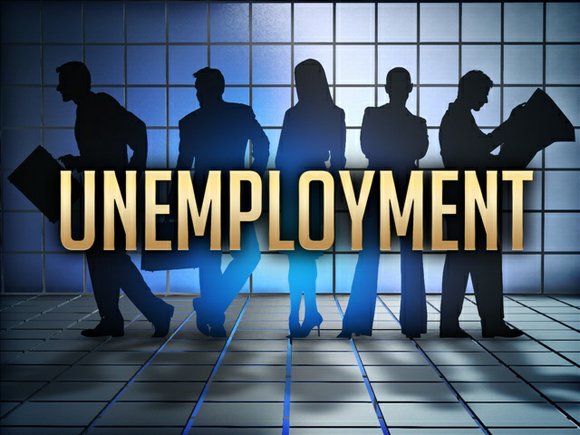 The Illinois Department of Employment Security (IDES) announced that the unemployment rate in June decreased 0.2 percentage points to 6.2 percent and nonfarm payrolls decreased by -2,200 jobs, based on preliminary data released by the U.S. Bureau of Labor Statistics (BLS) and IDES. The decrease in Illinois’ unemployment rate is largely due to a decline in the labor force. Job growth is still below the national average, with Illinois -51,500 jobs short of its peak employment level reached in September 2000.

“In June, Illinois experienced yet another exodus and over-the-year job growth is still at half the national rate,” Director Jeff Mays said. “As we do our part in expanding services that help jobseekers find work more quickly, structural reforms are necessary to get the state’s economy back on track.”

“We’ve lost more than 9,000 manufacturing jobs over the last year, and replacing those middle class jobs has been an uphill battle due to the high costs facing Illinois businesses,” Illinois Department of Commerce Acting Director Sean McCarthy said. “Manufacturing has been a critical part of our state’s economy, providing stable, good paying jobs for Illinois families. We need action on structural reforms to Illinois’ dysfunctional worker’s compensation, regulation, and tax systems to make our state competitive and bring solid middle class jobs back to Illinois.”

Over the year, nonfarm payroll employment increased by +41,300 jobs with the largest gains in Leisure and Hospitality (+19,100); and Professional and Business Services (+16,700). Industry sectors with the largest over-the-year declines in June include: Manufacturing (-9,100) and Information Services (-2,700). The 0.7 percent over-the-year gain in Illinois is less than the 1.7 percent gain posted by the nation in June.

The number of unemployed workers decreased -4.1 percent from the prior month to 409,300, up +8.5 percent over the same month for the prior year. The labor force grew by +1.9 percent in June over the prior year, but decreased 0.5 percent over-the-month. The unemployment rate identifies those individuals who are out of work and are seeking employment. An individual who exhausts or is ineligible for benefits is still reflected in the unemployment rate if they actively seek work.