All persons are innocent until proven guilty in a court of law.

PAYNE, CLAUDIOUS D U, 27, of 651 MEEKER, arrested and charged with CRIMINAL DAMAGE TO PROPERTY and DOMESTIC BATTERY.

WALKER, NATHANIEL R, 31, of 319 S OTTAWA, arrested and charged with THEFT and ALCOHOL ON PUBLIC WAY.

WRONA, SAMANTHA A, 36, of 203 ROMAYNE, arrested and charged with ALCOHOL ON PUBLIC WAY.

DILLON, TRINITY A, 42, of 864 ST ANDREWS, arrested and charged with DOMESTIC BATTERY.

DAVENPORT, JEFFREY A, 41, of 420 E JEFFERSON, arrested and charged with FLEE OR ATTEMPT TO ELUDE PEACE OFFICER, DUI – ALCOHOL and DRIVING WRONG LANE.

Arrested May 31, 2016 at 10:51 pm in the area of Anna and Grand Blvd. for possession of drug equipment and disregard stop sign.

Arrested June 2, 2016 at 10:32 am in the area of Hickory and Hamrick for DUI, failure to yield, improper lane use, no insurance, failure to wear seatbelt, improper display of registration and illegal transportation of alcohol.

Arrested June 3, 2016 at 9:20 pm in the area of Romeo Road and Eaton for obstructing an officer and two in-state warrants.

A retail theft was reported in the 0-100 block of South Weber Road. Unknown person(s) took a bottle of liquor and a soda with a total value of $38.73 from the business.

A criminal damage to property was reported in the 400 block of North Weber. Unknown person(s) jumped on the hood of a vehicle that was parked at the business.

A burglary from motor vehicle was reported in the 200 block of Highpoint Dr. Unknown person(s) took a wallet from the unlocked, parked vehicle.

A criminal damage to property was reported in the 800 block of Oakton. Unknown person(s) slashed a tire on a vehicle that was parked in the driveway of the residence. 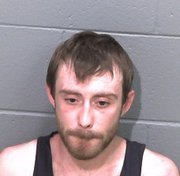 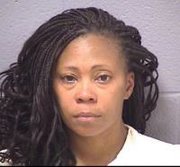 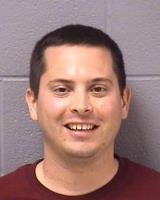 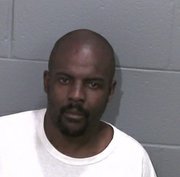 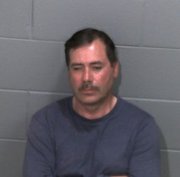 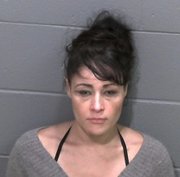 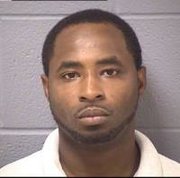 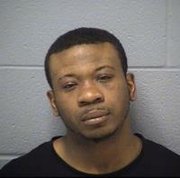 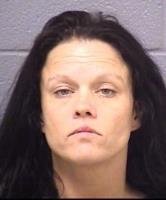