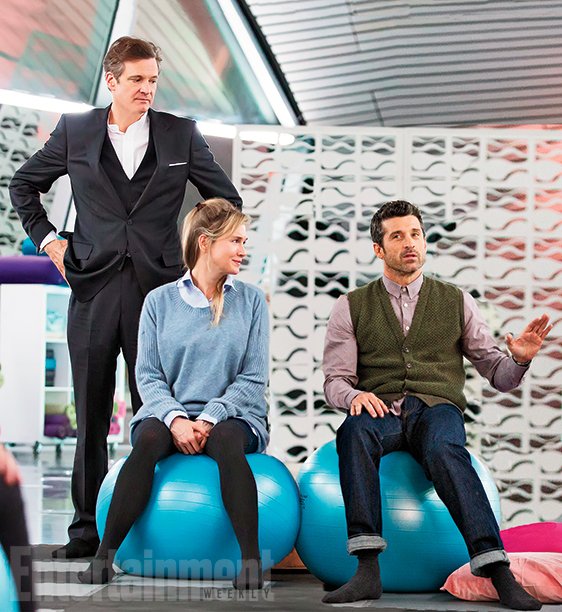 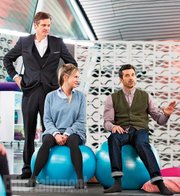 Bridget Jones' Baby (R for nudity, profanity and sexual references) Rene Zellweger reprises the title role in this baby-daddy dramedy which finds the British bachelorette pregnant but uncertain as to whether the father is her ex (Colin Firth) or her new lover (Patrick Dempsey). With Jim Broadbent, Gemma Jones and Sally Phillips.

Hillsong: Let Hope Rise (PG for mature themes) Faith-based documentary chronicling the meteoric rise of Hillsong United, the Christian rock band from Australia whose hymns are sung in churches every Sunday by over 50 million people around the world.

The Beatles: Eight Days a Week (Unrated) Ron Howard directed this reverential retrospective featuring found footage from interviews and concert performances by the Fab Four recorded between 1963 and 1966. Including commentary by Whoopi Goldberg, Sigourney Weaver and Elvis Costello.

Is That a Gun in Your Pocket? (R for profanity and sexuality) Battle-of-the-sexes comedy, ostensibly by Spike Lee's Chi-Raq and/or Aristophanes' Lysistrata, revolving around a stay-at-home mom (Andrea Anders) who recruits the women in her Texas town to withhold sex from their husbands until they surrender their weapons. With Cloris Leachman, Horatio Sanz and John Michael Higgins.

Silicon Cowboys (Unrated) American Dream documentary about the trio of entrepreneurial BFFs who founded Compaq Computers over brunch at a Texas diner back in 1981.

Wild Oats (PG-13 for sexuality) Buddy comedy about a widow (Shirley MacLaine) who embarks with her best friend (Jessica Lange) on a hedonistic getaway to the Canary Islands after a life insurance company makes a multimillion dollar error in her favor. With Demi Moore, Alan Arkin, Judd Hirsch and Billy Connolly.