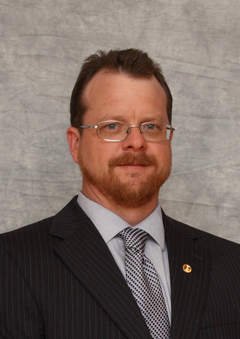 State Rep. Larry Walsh Jr., D-Elwood, is demanding the state put American jobs first by backing a measure that would require Illinois to only purchase vehicles made in North America.

“Taxpayers in my district are fed up with foreign businesses and corporations that ship American jobs overseas being rewarded over hardworking Illinois families,” Walsh said. “It’s time to rewrite the rules. This legislation is designed to send a message that Illinois is serious about investing in American workers.”

Walsh is sponsoring House Bill 795, which would require all state agencies to ensure any new car they buy or lease was assembled in the United States or Canada. Walsh’s legislation, which is supported by the United Auto Workers and the AFL-CIO, would keep more tax dollars locally, and will send the message to residents and big businesses alike that Illinois supports local workers.

“Our country has lost many manufacturing jobs over the last few decades and I am focused on enacting policies to reverse this trend,” Walsh said. “Keeping taxpayer dollars here locally by purchasing high-quality vehicles made in North America is a common-sense step we should take.”