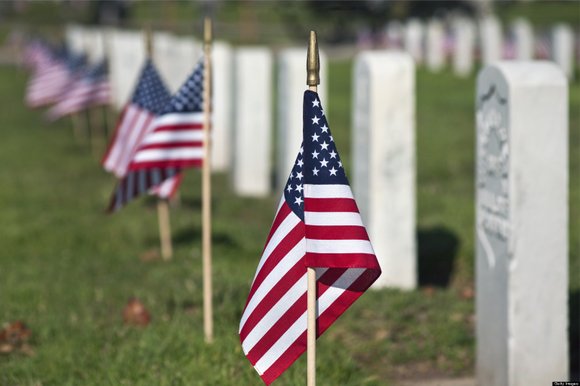 Plainfield – On Monday, May 29th, 2017, the Plainfield American Legion Marne Post #13 will be honoring our Nation’s veterans by hosting their annual Memorial Day Parade.

A limited amount of parking will be available at the Village Hall and along Village Center Drive. Additional parking can be found on Van Dyke Road south of Ottawa Street and at Ira Jones School.