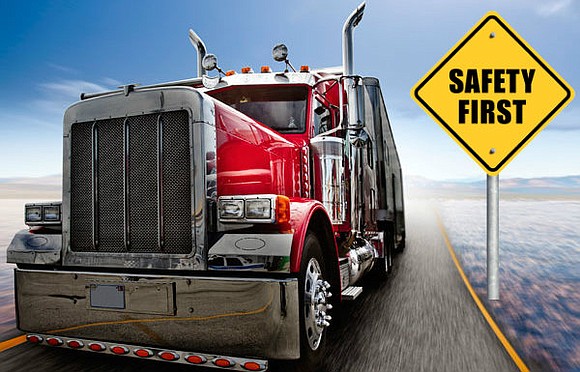 To promote the safety of residents and commuters traveling in and around Joliet, the city has increased the fines for overweight trucks that violate road weight restrictions.

“Our truck enforcement unit has been extremely busy this year,” Shanahan said. “It is a relatively small number of police officers in a specialized unit. They’ve been enforcing truck laws on our roads and have written over a million dollars in tickets. Now, this isn’t all returned to the city due to court costs and etcetera. It does let the truck companies know that Joliet is serious about truck enforcement.”

“What happens when there is a road weight restriction is the police come in to enforce some of these routes,” he told The Times Weekly. “They do seem to be effective.”

The fine assessed for violating the city’s rules is $750, according to the council documents.

Trizna said that having overweight restrictions is helpful to the city, in terms of roadway maintenance.

“If you start to have numerous loads of trucks driving over these streets that aren’t designed for it, the street will deteriorate,” he said. “You’ll have to rebuild it or resurface it.”

Typically, roadways that are designated state routes will have road weight restrictions applied to them.

“A loaded semi-trailer driving down a street one time is almost equivalent to around 350 cars driving that same street,” Trizna said. “It doesn’t take many times for a truck drive up and down a street to deteriorate it.”

The city takes the money generated through violations to road weight restrictions to help pay for roadway maintenance.

Trizna said the fine was increased to $750 at a recent meeting of the city council to help deter truck drivers from using certain streets.

Overweight truck permitting is related process the city has employed the last three years. Trucking companies must adhere to the rules, in accordance with municipal ordinances.

Any trucking company that fails to secure an overweight permit is at risk to be fined.

Shanahan said the fine assessed is well in excess of the cost of a permit.