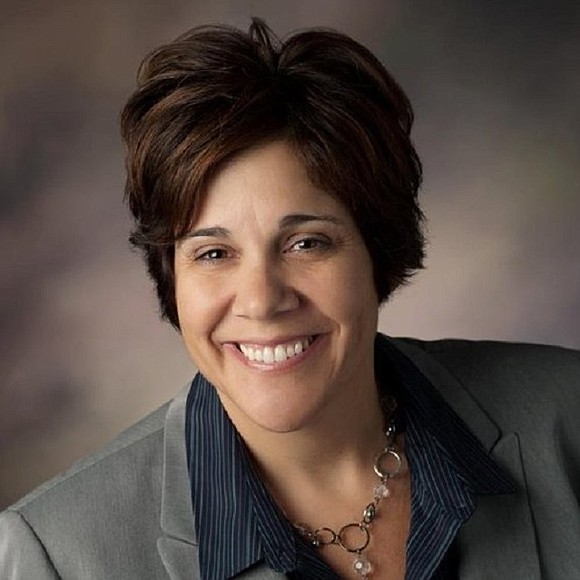 Will County Schools will receive additional school funding, according to a measure by State Senator Bertino-Tarrant (D-Shorewood).

Bertino-Tarrant supported House Bill 109, which will allocate $350 million in additional funding for Illinois schools this year.

“This year we move one step closer toward ending inequality in Illinois’ classrooms. All children regardless of their zip code will be given an opportunity to be successful,” Bertino-Tarrant said. “Funding schools the right way will move us toward lowering Will County property taxes.”

Bertino-Tarrant championed the monumental and bipartisan school funding mechanism outlined in Senate Bill 1947 established an evidence-based funding formula to dispense state dollars to public schools. The formula institutes a base funding minimum that serves as a hold harmless to ensure school districts do not lose state dollars year after year.

Any additional funding the General Assembly appropriates is distributed through a tier-based system that prioritizes the state’s poorest and most disadvantaged schools. The funding plan outlined in the law includes a minimum funding level of $350 million in additional funding each year, which the state will meet this year. The goal of Senate Bill 1947 is to meet the total statewide adequacy target over a period of time.