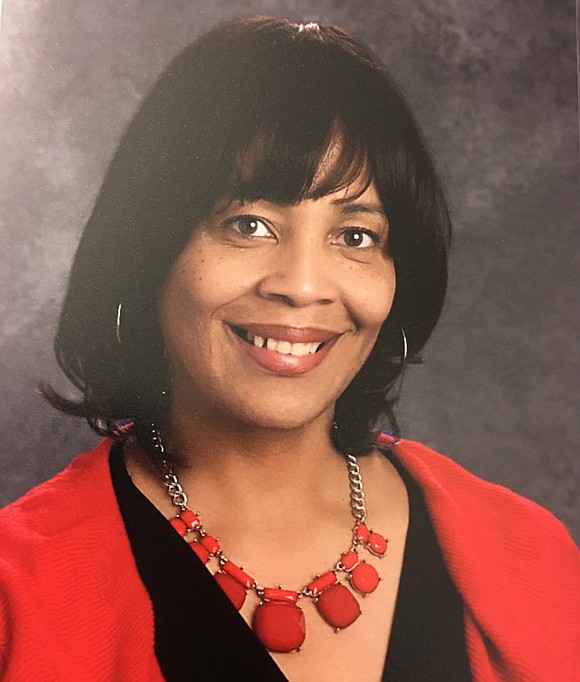 The Valley View School District 365U Board of Education has approved the selection of Ms. Roxanne Jackson to the position of Assistant Director of Student Services. She had previously been Assistant Principal and Special Education Director at Rhodes School in River Grove. Ms. Jackson succeeds Dr. Michael Aguilar who is now Assistant Principal at Irene King Elementary School.