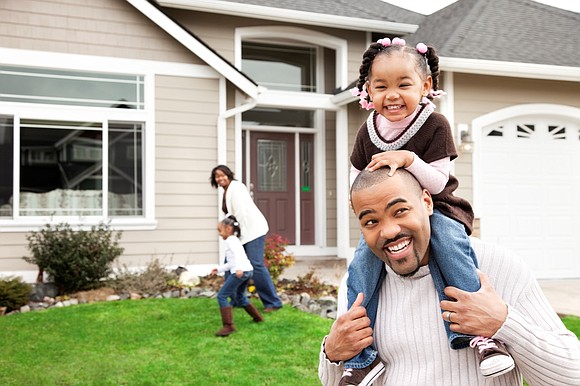 While it is true that affordable houses for sale is certainly contributing to home ownership challenges for African Americans and other minorities and millennials across the spectrum, a deeper analysis would explain why home ownership rates for African-Americans has reached a fifty-year low. Black home ownership is at 40.6% while white home-ownership has inched up to 73.1%.

During the Great Recession of 2009 - 2012 and its aftermath, Blacks were targeted by large lenders (banks) for subprime loans - even when they qualified for prime loans. This allowed lending institutions to charge them higher rates than their white counterparts for similar loans. These and other deceptive practices of these mega-banks forced many African-Americans into foreclosure. Many of their foreclosed properties - later gobbled up by private equity firms - were converted into rental properties. Others would be placed back on the market priced beyond the reach of their previous African American-owners.

In addition to these predatory practices, many large lenders have been choosing only the crème-de-la-crème of African-American home buyers. Disproportionate rejection rates for many other Black potential home buyers is a prima facie case of racial discrimination.

Redlining, higher priced inventory and other forms of blatant racial discrimination has forced many African-Americans to rent when they are qualified for and would rather be home owners. An uneven recovery in the housing market has created a double injustice because many of the players who contributed to the meltdown are now reaping the benefits of a housing market that has forced many African-Americans to the sidelines while the perpetrators of unscrupulous practices continue to be rewarded for their misdeeds.

According to the chief executive officer of United Security Financial, Lois Johnson, African Americans, low- to-moderate income Whites and other minorities should not give up on the dream of home ownership. "Ours is a mortgage lender that does not discriminate.

We are a HUD-Certified Fair Practice Lender. Anyone who feels that he or she is being discriminated against in their quest for home ownership should contact us. We will go to great lengths to help the consumer get qualified. After the consumer has benefited from our counseling services, we will move expeditiously to get her into a new home. In addition, we are talking to community leaders and developers from around the country about strategies to create more affordable housing", Johnson stated.