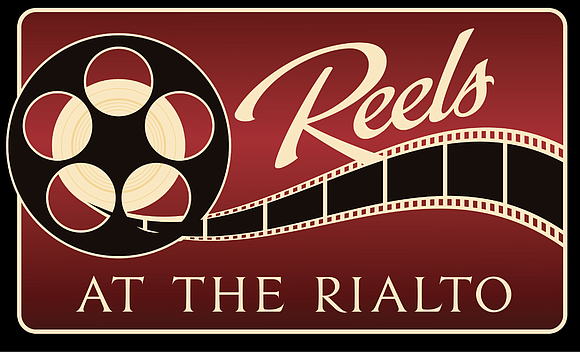 Tickets are $5 each, and will be available day-of or in advance at the Rialto Square Theatre Box Office. Tickets are not available online. Doors will open at 6 PM; a free organ concert will start around 6:30 PM, all showings start at 7 PM. All seating will be general admission—first come, first serve. Bar and concessions (including freshly popped popcorn) will be available for purchase.

The 2019 Reels at the Rialto Movies Series at the Rialto Square Theatre will include the following mix of popular movies, old favorites, and some family-friendly titles:

After his release from prison, Jake (John Belushi) reunites with his brother, Elwood (Dan Aykroyd) -- collectively known as the "Blues Brothers." Jake's first task is to save the orphanage the brothers grew up in from closing, by raising $5,000 to pay back taxes. The two are convinced they can earn the money by getting their old band back together. However, after playing several gigs and making a few enemies, including the police, the brothers face daunting odds to deliver the money on time.

After the death of his wife, Sam Baldwin (Tom Hanks) moves to Seattle with his son, Jonah (Ross Mallinger). When Jonah calls in to a talk-radio program to find a new wife for his father, Sam grudgingly gets on the line to discuss his feelings. Annie Reed (Meg Ryan), a reporter in Baltimore, hears Sam speak and falls for him, even though she is engaged. Unsure where it will lead, she writes Sam a letter asking him to meet her at the Empire State Building on Valentine's Day.

Bohemian Rhapsody is a foot-stomping celebration of Queen, their music and their extraordinary lead singer Freddie Mercury. Freddie defied stereotypes and shattered convention to become one of the most beloved entertainers on the planet. The film traces the meteoric rise of the band through their iconic songs and revolutionary sound. They reach unparalleled success, but in an unexpected turn Freddie, surrounded by darker influences, shuns Queen in pursuit of his solo career. Having suffered greatly without the collaboration of Queen, Freddie manages to reunite with his bandmates just in time for Live Aid. While bravely facing a recent AIDS diagnosis, Freddie leads the band in one of the greatest performances in the history