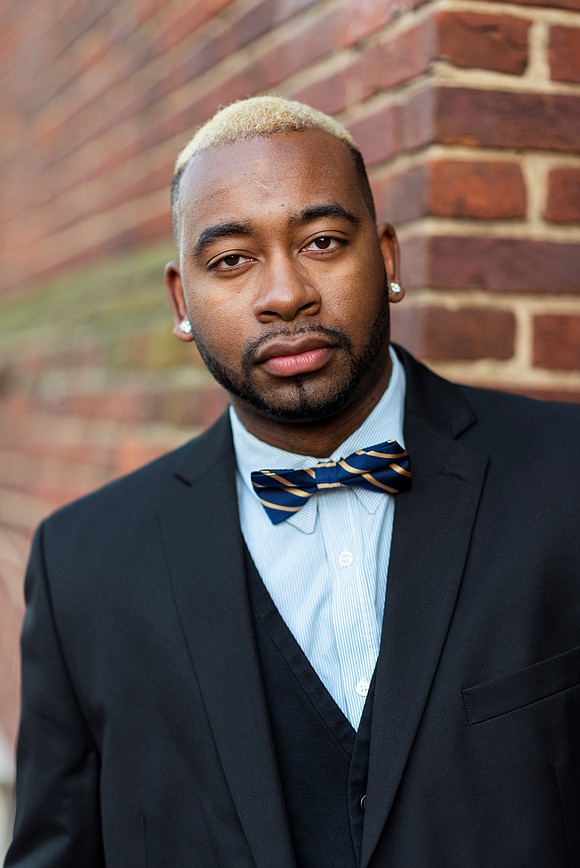 Joliet Central High School Class of 2003 alumnus Aarron Loggins will sign in American Sign Language during the National Anthem "Star Spangled Banner" and "America The Beautiful" during the pregame festivities of the Superbowl LIII on Sunday, February 3, 2019. He perform the National Anthem with Gladys Knight and Chloe and Belle. The performance will be televised live on CBS prior to kickoff.

According to the National Association of the Deaf, "Aarron Loggins is an accomplished dancer, performer, advocate, and actor. He is currently performing on series including The C-Word and Shock Nation, and can be seen in a short film, Warriors of the Red Ribbon. He was the Mister Deaf International of 2014 and was profiled on Fashion News Live. He has danced with performance groups as the Wild Zappers and Da Jump Back, and has performed with the National Theater of the Deaf. In addition, he has acted in several theater productions including Who's Tommy, and Sense-Able. His talent includes creating visually compelling American Sign Language (ASL) performances of music."

What lead to this exciting and fulfilling career? Some formative experiences occurred at Joliet Central High School, where Loggins was very involved in his Class Committee, United in Excellence, Human Relations Club, Baseball, Drama Club, and General Choir. He was also an Honor Roll Student. Several high school teachers inspired him to follow his dreams, including his choir director Dr. Jones; his ASL teachers Ms. Weigh, Ms. Tammy, and Mrs. Maloney; and his counselors Ms. Jenine Wright and Mr. Shawn Meade.

He went on to attend Gallaudet University and receive a BA in Theater Art (Production and Performance/Educational Drama) in 2008. He is also a proud member of Phi Beta Sigma Fraternity, Inc. and Most Worshipful Prince Hall Grand Lodge (Widow's Son #7).

When asked what advice he has for future students, he said, "Believe in YOURSELF and keep going! Don't stop, keep going!"

Loggins is currently in the process of releasing his new book, My Struggle, My Success, based on his life experiences as a Black, Deaf male who went through struggles and broke all those barriers to become the first.

Joliet Township High School is proud of Loggins and looks forward to having him visit our American Sign Language classes in spring time to share his inspirational story with our students.