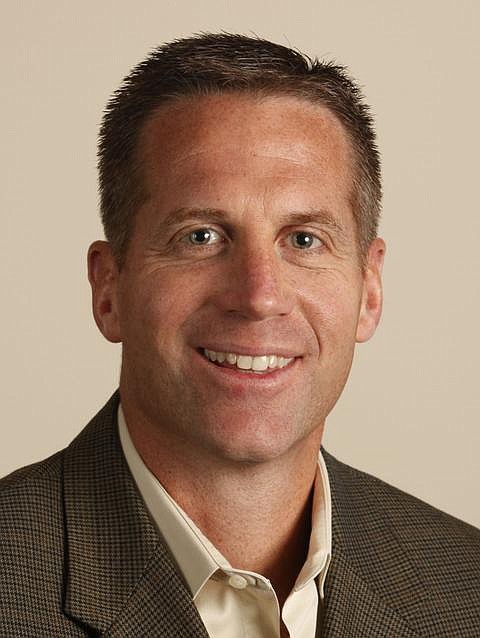 New Lenox - The Silver Cross Hospital Board of Directors recently elected Scott Paddock as Chairman. He succeeds Douglas Hutchison Jr. of Joliet, who served as the Board Chairman for the past three years. With a history of success in sports and brand marketing, Paddock has served as president of Chicagoland Speedway and Route 66 Raceway for the past eight years. He is responsible for overseeing all aspects of Illinois’s largest sporting complex, which hosts NASCAR events as well as other forms of sports and entertainment offerings. Route 66 Raceway has been a mainstay on the NHRA circuit for over a decade.

Prior to his current post, Paddock was the director of sports marketing for the Gatorade Company, a division of PepsiCo Inc. In that role, he was responsible for the management of the brand’s 120MM sports marketing sponsorship portfolio, including all league, team and spokesperson relations and negotiations, while serving as a key member of the Gatorade Leadership Team.

Paddock received his bachelor’s degree from the University of Notre Dame in 1990. He has served on a number of boards and committees over the years. In addition to his role on the Silver Cross Hospital Board of Directors, Paddock also serves on the Board of Directors for Illinois Special Olympics, the Chicago Sports Commission, Will County’s Center for Economic Development, and earlier this year, he was appointed to the Illinois Toll Highway Authority Board.

In 2008, he was named a member of the Sports Business Journal’s prestigious Forty Under Forty. Paddock and his wife, Marcy, reside in Orland Park and have two daughters.