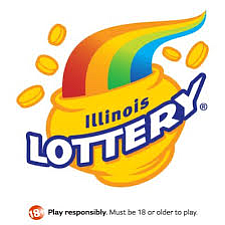 The Illinois Lottery has relaunched the popular Lotería instant ticket, which features a top prize of $50,000.

The ticket is inspired by the Bingo-style Lotería game, which has been a favorite pastime in Mexican culture since the 19th Century.

"With the release of the new Lotería ticket, we are proud to offer another fun and unique scratch-off game to the people of Illinois," Illinois Lottery Acting Director Harold Mays said. "Lotería has a rich history in the Mexican community, and we are excited to celebrate that tradition."

To play the Lotería ticket, players scratch off a "caller's card" to reveal 14 symbols, such as "The Rooster," "The Crown" and "The Watermelon." Players aim to match four of those symbols in a row on their playing board to win a prize. Lotería tickets cost $3 each.