Trump scraps a reform that would have saved patients billions 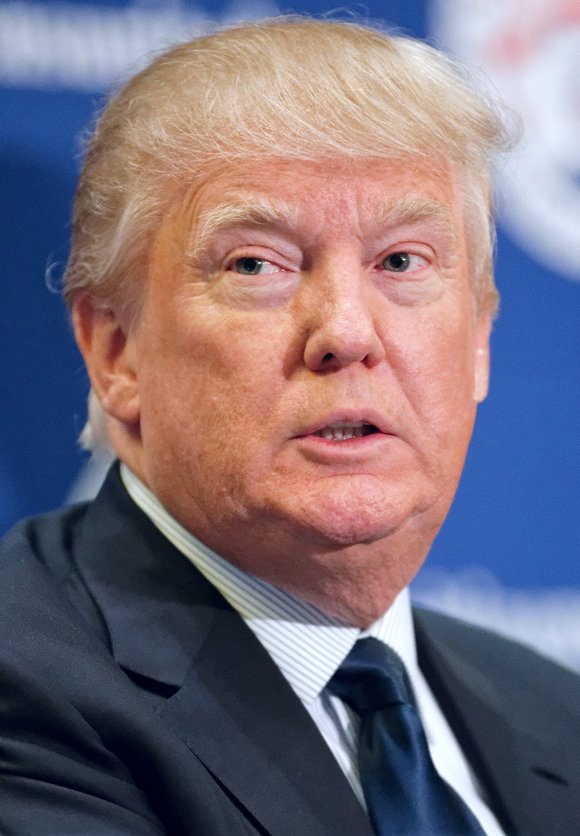 The Trump administration recently axed a proposal that would have saved patients billions of dollars by requiring insurers to share discounts they negotiate with drug companies directly with patients.

Insurers employ "pharmacy benefit managers" to design their drug benefits. PBMs negotiate with drug companies to determine which drugs a plan will cover.

The three biggest PBMs handle 70 percent of all prescriptions filled in the United States. Just last year, drug makers gave out $166 billion in discounts and rebates.

However, these discounts don't make their way into patients' pockets. PBMs keep some of the rebates for themselves -- and pass the bulk of the savings to insurers, who use them to reduce premiums for all beneficiaries.

Lower premiums are great. But this system puts the sickest patients at a disadvantage.

Patients who have chronic diseases often need multiple medications to manage their conditions. Regardless of how low their premiums are, they face copays or coinsurance whenever they fill a prescription.

Imagine a blood thinner with a $300 list price. An insurer may acquire that drug for $150, thanks to a 50 percent discount negotiated by its PBM. But the insurer wouldn't let patients know about that discount. Instead, it would charge them coinsurance or a copay based on the $300 list price. If that coinsurance is 30 percent -- a not uncommon rate -- then patients would pay $90 out-of-pocket.

By contrast, if patients' coinsurance were based on the discounted price -- what the insurer actually pays for the drug -- their cost-sharing would be just $45.

In other words, this system all but guarantees that Americans overpay for drugs.

Had the rule taken effect, it would have reduced patients' out-of-pocket burden and made drugs more accessible. By one estimate, patients could have saved around $57 billion over the next decade.

These savings would have been good for people's health. High out-of-pocket costs frequently cause people to stop taking their medicines as prescribed. This phenomenon, called "medication non-adherence," is responsible for 125,000 American deaths annually.

Now that the Trump administration has killed this sensible reform, patients may never see these savings. That's a shame.

President Trump promised Americans he was "going to get prescription drug prices way down." Unfortunately, it seems like the status quo has triumphed over patients once again.