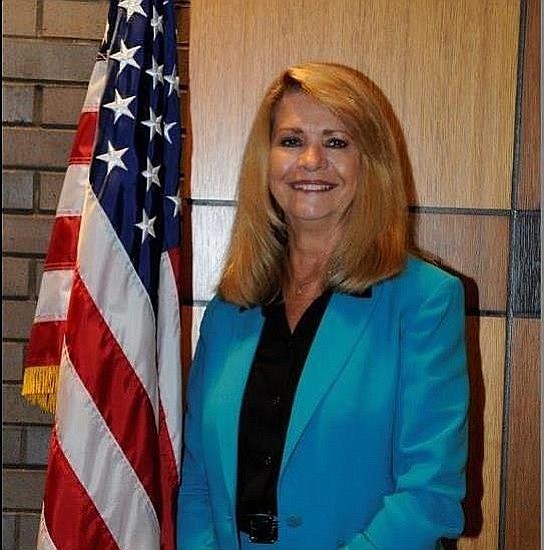 The Joliet City Council decided to postpone a series of votes regarding potential plans to develop approximately 331 acres of vacant undeveloped property, located south of Millsdale Road along Bridge, Noel and Bush roads.

A proposal for the property indicates it is possible the land could be included as part of larger industrial park footprint, if paired with the Smith Farm, which is located at the southeast corner of the site. The site could also be accessed by a Union Pacific Railroad spur.

The Joliet Plan Commission previously reviewed the project during a January 17 meeting, at which, point the lone dissenting vote was cast by John Kella.

“I’d like to table this until we can really look at this again,” Councilwoman Jan Quillman said. “I don’t see the rush.” Councilman Terry Morris seconded the motion.

Several residents at the meeting expressed concern about the development.

“I want to know if the Cedar Creek residents were actually notified of this meeting,” Quillman said.

A vote was tabled until the Joliet City Council’s Sept. 3 meeting

“That’ll give us three months to take a look at this,” Quillman said.

In an 8-0 decision, the city council tabled its vote.

Members of the city council approved an intergovernmental agreement with the state of Illinois and its Department of Commerce and Economic Opportunity in relation to a $250,000 tourism capital grant acquired for Old Joliet Prison West. Voting no was Councilman Larry Hug, and Quillman abstained from voting.