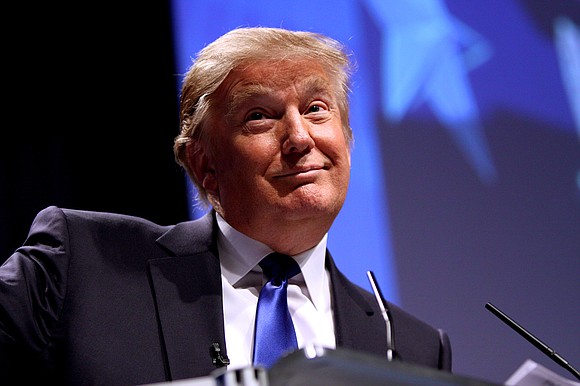 But some of his top officials at the Department of Health and Human Services apparently didn't get the memo. They’re forging ahead with a plan to impose price controls in Medicare.

Many seniors, patient advocacy groups, and health policy experts strongly oppose the proposal, which would deprive American patients of lifesaving medications. President Trump should tell his officials to stand down.

HHS's plan affects Medicare Part B, which covers medications that doctors administer in offices or hospitals. Part B currently pays more for those drugs than other developed countries such as the United Kingdom and Canada. Those nations use price controls to cap the cost of prescription drugs. If a pharmaceutical company refuses to accept the government-imposed prices, those countries simply refuse to cover the company’s product.

Such a step may save the government money, but does it save lives?

The result would be that U.S. patients would lose access to many targeted drugs immediately, and in the future to the drugs that were never invented.

The average newly approved drug costs about $1.7 billion to develop. And it can take 12 years to make it through the process; only 12 percent of medicines that enter clinical trials make it to market.

Drug companies finance these projects because a single breakthrough medicine can deliver a substantial return that enables them to cover all their development costs.

If HHS’s plan is implemented, drug companies' returns will be more limited. What might have been a profitable drug at a market price may not be at a government-controlled price. That means some potentially life-saving drugs will not be invented.

Drug makers would have no reason to fund future innovation.

This scenario has already played out in Europe. In 1986, Europe outspent the United States on R&D by nearly 25 percent. As European countries continued to implement price controls, funding for medical research migrated to more competitive American markets. Now, more than half of all new drugs invented worldwide are created here in the United States.

Price controls would deter lifesaving medical innovation and harm patients. If the president wants to end socialism and put America first, he should stop his health chief from pursuing this disastrous plan.