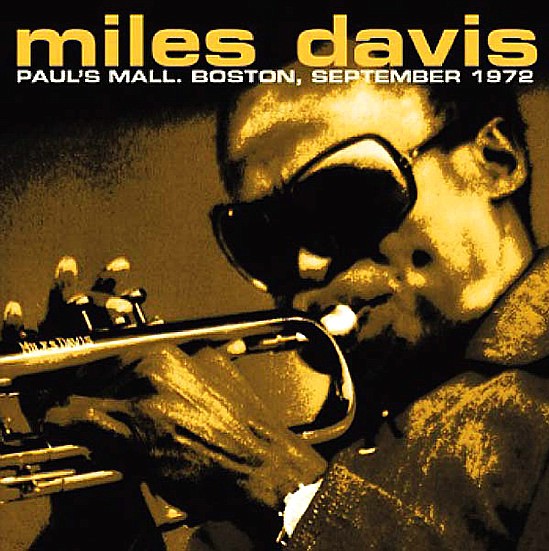 Director Stanley Nelson (The Black Panthers: Vanguard of the Revolution) casts a filmmaker's Kleigl light on one of the most enigmatic and enduring musical figures of the last century in Miles Davis: Birth of the Cool, which had its Florida Premiere at the Miami Film Festival. 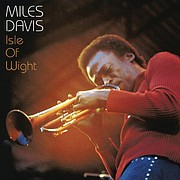 With numerous never-before-seen video and still images of the 'Picasso of Modern Jazz" interlaced with revealing interviews by entimes such as long-time wife and muse Francis Taylor Davis, who at 80, offered the most illuminating insights into his prismatic character, the French chanteuse Juliette Greco, an early flame during his life-changing matriculation in Paris, to musical historian Stanley Crouch, jazz impresario George Wein and fellow musical compatriots and collaborators Wayne Shorter and Herbie Hancock, among others. The film is a vivid portrait of an artist who defies category, yet remains one of the most significant cultural signposts of modern times. 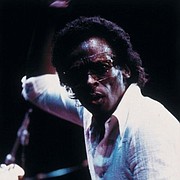 Miles Davis has won more Grammy Awards than any jazz musician in history. With 23 nominations, he has won 16 Grammys, including 7 Grammy Hall of Fame awards and two Grammy Lifetime Achievement Awards. Only the great Duke Ellington comes even close. 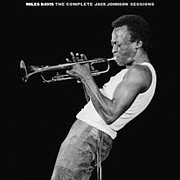 Born in Alton, Illinois in 1926, to a father who, as a dentist and farmer, was the second richest man in Illinois, Black or White, Miles Dewey Davis seemed destined for greatness. An early stint with the Billy Eckstine Orchestra introduced him to Charlie Parker and Dizzy Gillespie, and that set the dynamics in motion that propelled him to 52nd Street in New York, ground zero for the new musical art form known as bee-bop.

Davi's' mother had wanted him to study the violin, but, thankfully, his father won over with the trumpet. His father's intention for young Miles to attend Julliard came to an abrupt end, after the fledgling student cried 'foul' to his composition instructor who had launched into a lengthy diatribe on the roots of black jazz in the agony of the slave hollers of the South. Without hesitation, Davis shouted from the back of the classroom "You're a damed liar!!!" Thus an otherwise promising tenure at Julliard flamed into ashes.

52nd Street welcomed Miles with open arms and his career flourished. An appearance at the Newport Jazz Festival, in which he introduced his novel technique of nestling his muted horn directly into the microphone, thus creating a hushed, intimate sound that was both arresting and mystical, caught the attention of Columbia Record executives who instantly signed him. His subsequent recordings, featuring never-before conceived multi instrumental aggregates wit the likes of John Coltrane, including orchestral settings with the legendary arranger Gil Evans, that bordered on the Classical, quickly catapulted Davis into the mainstream. These recordings became the genesis of the Birth of the Cool, a series of landmark recording sessions that featured arrangements that borrowed more from the likes of French Impressionist composers like Eric Satie and Claude Debussy than the jazz arrangers of the time. The albums featured a virtual whose who of current musical stars, who were celebrated arrangers and composers in their own right; Pete Rugolo produced the sessions (You might remember him as the composer for that great 1960s TV series The Fugitive with David Janssen). Other luminaries onboard included the great pianist and composer John Lewis, who lent several of his arrangements. Likewise, Gil Evans, baritone saxophone master Gerry Mulligan, Lee Konitz, Kai Winding, Kenny Clark on drums, were all part of the rotating cast of musical greats. The recordings were instant sensations and changed the direction of jazz. There had been nothing like the Miles Davis nonet seen before or since.