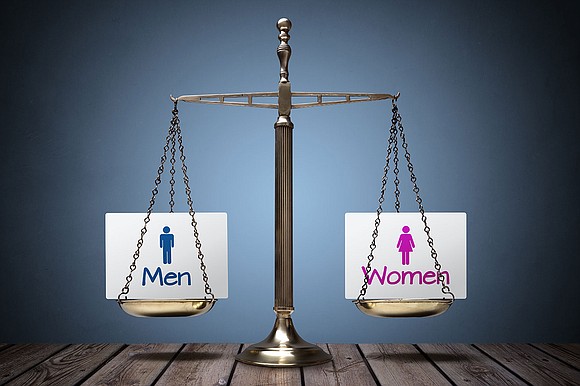 State Rep. Natalie Manley, D-Joliet, is sponsoring House Bill 834, which recently passed out of the Illinois House with overwhelming bipartisan support, and would bar employers from asking job candidates their salary history.

"We know that discriminatory hiring practices, like asking job candidates for their salary history, can lock women into career-long wage inequity. Women are often paid less than their male counterparts, beginning as early as their first jobs," Manley said. "I am proud to have helped lead the fight to pass this legislation. I am now circulating a petition to show the state Senate and Governor Pritzker that equal pay for equal work is want the people of Illinois want."

Manley's measure, House Bill 834, will crack down on discriminatory hiring practices that can lock women into career-long wage inequality. This measure recently passed out of the Illinois House with vast bipartisan support, and now advances to the state Senate for consideration.

"Since a gender wage gap still exists, House Bill 834 will strengthen the Illinois Equal Pay Act by making it a violation for employers to ask job applicants about their prior salary or to confirm it with their employer, in order to stop perpetuating unequal pay," said Melissa Josephs, Director of Equal Opportunity Policy with Women Employed. "Instead, employers should hire employees based on their skills and experience and pay them based on their budget and the going rate for the job."

Manley is now circulating an equal pay petition, collecting signatures of local residents to show that equal pay for equal work is long overdue, and is an idea supported by many Illinoisans. For more information, contact Rep. Manley's constituent service office at RepManley@gmail.comRepManley@gmail.com or (815) 725-2741.