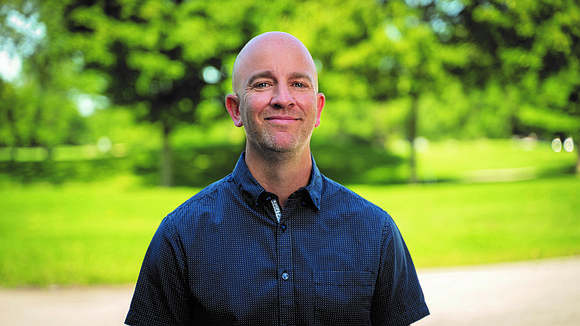 The Joliet Park Board of Commissioners has made it official and appointed Mr. Brad Staab, Executive Director of the Joliet Park District effective September 9, 2019. Brad's appointment also allows the Board to follow through on its previously announced plan to eliminate the Deputy Director position, saving the district an additional $109,000 in salary, plus benefits.

Brad has been with the park district since 1991, working in various departments throughout that time. Most recently he has held the position of Deputy Director since 2016 and the Interim Executive Director since May. Staab is a lifelong member of the local community, attending Providence Catholic High School and the University of St. Francis, graduating with a degree in Mass Communication.

During his time with the Joliet Park District, Brad has been instrumental in the success of Taste of Joliet since it was brought back in 2006, handling entertainment at the festival for 14 years. He also helped secure the major naming rights partnership with ATI Physical Therapy at Joliet Memorial Stadium and the Inwood Athletic Club.

Already in Brad's short time as interim executive director, he has begun to turn things around for the district financially. Through a combination of voluntary separations, position elimination and/or consolidation the savings to the district is over $280,000.

As the newly appointed Executive Director, Brad will continue to focus on the operating budget of the Joliet Park District while working with staff to create a vision for the district moving forward. We are excited about Brad's appointment, and look forward to his leadership of the District.