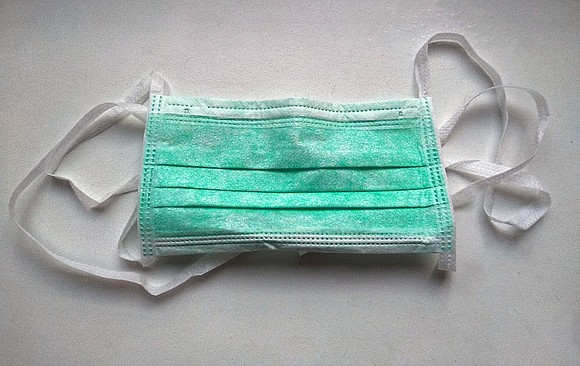 Larry Walsh Sr. passed away this past June at the age of 72 after a courageous battle with prostate cancer. Walsh Sr. spent decades serving the Will County community in public office, including as an Illinois state senator and as Will County executive - an office he held from 2004 until his death.

"Larry's passion for public service and dedication to his neighbors was apparent every time I met with him, and I know his legacy will serve as inspiration to many," Foster said. "Simply put, Will County is a better place today because of the decades of work Larry did to strengthen Will County communities and lend a helping hand to those who needed one. I'm proud to introduce legislation that would rename the post office in his hometown of Elwood in his honor."