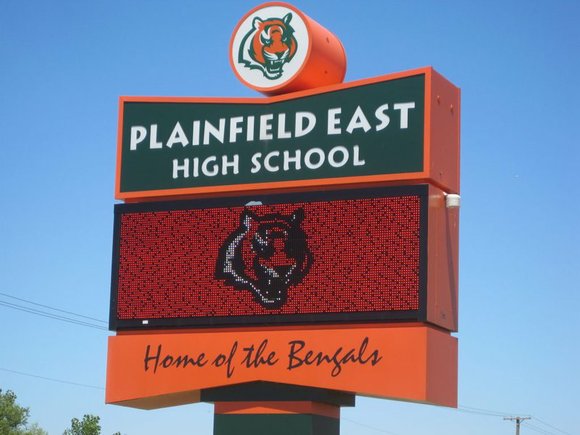 The award is given to high school and college baseball programs across the nation that maintain a team cumulative Grade Point Average of at least 3.0 on a 4.0 scale. The 2019-20 PEHS Varsity Baseball Team maintained a 4.2 GPA on a 5.0 scale.

“Our program prides itself on our athletes prioritizing academics,” O’Reel said. “They did an amazing job this year of overcoming the adversities that they were faced with,” he added.

PEHS baseball players participate in a study period after school and before practices. “We believe his helps our student-athletes create positive study habits,” O’Reel added.

The award recognizes the entire team, however O’Reel noted that each player worked hard to earn this academic achievement.

“This award is about them, they did the work, they put in the time, and they succeeded,” he added.