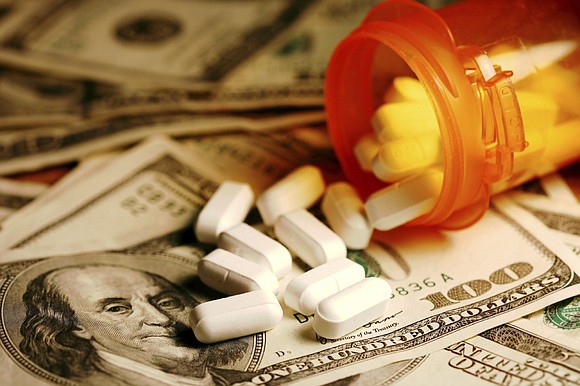 Congressman Bill Foster (D-IL) on Monday voted to build on the Affordable Care Act to lower health costs and prescription drug prices for all Americans by joining House Democrats to pass the Patient Protection and Affordable Care Enhancement Act. The vote comes days after the Trump Administration filed a brief asking the Supreme Court to strike down the entirety of the ACA.

“The Trump Administration's attempt to take away Americans’ health care amid a pandemic is disgraceful. Access to quality, affordable health care is more important than ever,” said Rep. Foster. “I am proud to join my colleagues to pass this critical legislation to expand coverage, lower health costs, and prescription drug prices, for all Americans.”

The bill significantly increases the ACA’s affordability subsidies to be more generous and cover more middle-class families. For the first time, no person will have to pay more than 8.5 percent of their income for a benchmark silver plan in the ACA marketplaces, and many Americans will see their premiums cut in half or more:

The bill negotiates for lower prescription drug prices, delivering the power to negotiate lower drug prices so that Americans no longer have to pay more for our medicines than Big Pharma charges for the same drugs overseas. According to a new report from Patients for Affordable Drugs, from January to June, 245 drugs were subject to an average price increase of more than 20 percent. Of these drugs with price hikes by Big Pharma, more than 75 percent directly relate to the COVID-19 crisis, including 30 drugs that are currently in clinical trials for their effect against the virus.

The bill expands coverage, pressing Medicaid expansion hold-out states with new carrots and sticks to adopt coverage for the 4.8 million Americans cruelly excluded from coverage, while restoring the outreach and advertising funding that the Trump Administration has slashed to prevent Americans from learning about the affordable health coverage available to them under the ACA.

The bill combats inequity in health coverage faced by communities of color, expanding more affordable coverage to vulnerable populations and fighting the maternal mortality epidemic by requiring states to extend Medicaid or CHIP coverage to new mothers for a full year post-partum.