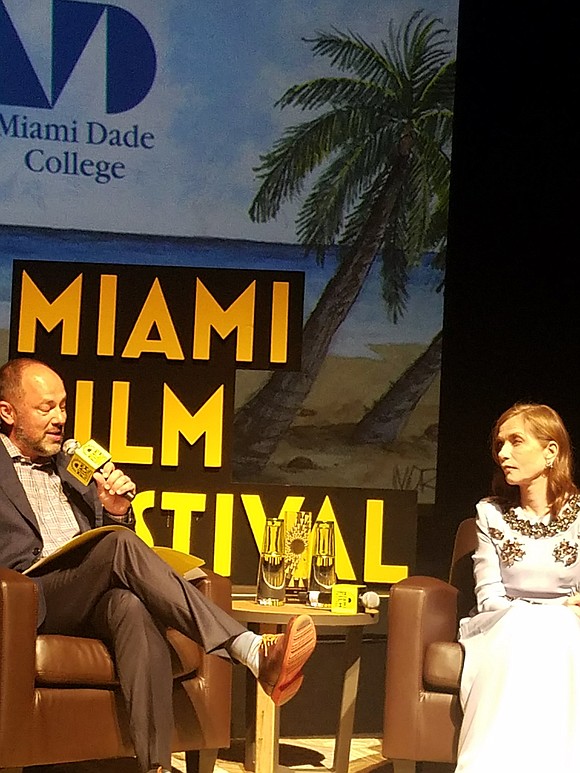 The nation's most diverse film festival is currently underway. Miami Film Festival presents its 37th edition with a roster of 170 feature narratives, documentaries and short films of all genres from more than 40 countries. A major showcase for both emerging and established filmmakers, the festival will dispense more than $150,000 in cash prizes in a host of competition categories. More than 45,000 festival goers are expected to attend to appreciate the work of more than 300 filmmakers, producers and other industry professionals. Past festivals have hosted and honored such luminaries as Miami native son Andy Garcia, the great Spike Lee, Pedro Almodovar, Abel Ferrara and Patricia Clarkson.

The late, great Miami writer Charles Willeford's classic art world noir thriller The Burnt Orange Heresy has been updated by Italian filmmaker Giuseppe Capotondi and Academy Award-nominated screenwriter Scott Smith in a biting satire of contemporary high art and the role of criticism that swirls around it. 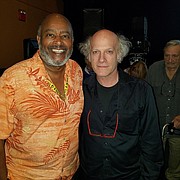