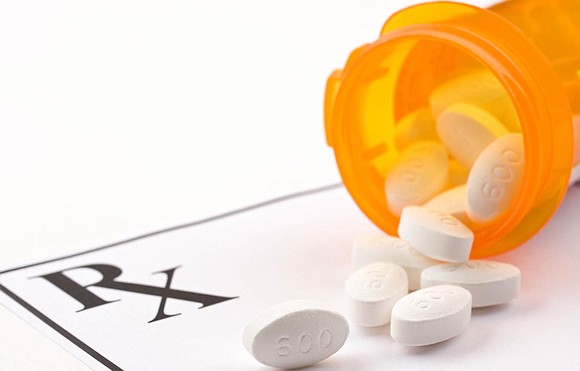 No administration, Republican or Democrat, has ever allowed Canadian drug importation – and for good reason. First, experts agree that such a scheme wouldn’t reduce by one penny the co-pay of a single American. Second, it would expose Americans to dangerous counterfeit medicines.

Here's what the administration is proposing. The first of the two rules would allow states, pharmacies, and manufacturers to develop their own importation programs, which the federal government must then review. The second rule would allow U.S. drug manufacturers to import their own drugs and sell them domestically. Each of the administration's schemes would require various safety tests and regulatory screenings that would negate any savings generated by buying Canadian drugs at a lower cost.

Importantly, Canada doesn't have enough medicines to function as America's pharmacy. Consider this -- Canada has barely one-tenth as many people as the United States. According to Canada's acting Ambassador to the United States Kirsten Hillman, if Americans sourced even 40 percent of their prescriptions from Canada, our neighbor to the north would run out of medicine in 118 days.

Hillman explained that Canada is "too small to have any real impact on U.S. drug prices." And Americans who've studied the issue agree. The Congressional Budget Office has previously estimated that Canadian importation would reduce U.S. drug prices by roughly 1 percent.

The most dangerous consideration, however, are the massive safety risks of importation.

There's no oversight mechanism in place for American oversight of Canadian pharmacies. The FDA openly admits that it "cannot ensure the safety and effectiveness of drugs that it has not approved." Implementing either of the proposed rules could open the floodgates to counterfeit shipments, expired, mislabeled and unapproved products.

Canada opposes U.S. importation of Canadian drugs. Canada's foreign ministry warned that the exchange would exacerbate drug shortages in Canada. Already, there are more than 2,000 actual or anticipated shortages in Canada, impacting one in four Canadians between 2015 and 2018.

Drug importation will endanger both American and Canadian lives for little or no savings. It's time to heed the experts, our Canadian friends and the FDA's consistent warnings and abandoned these soundbite proposals.

Peter J. Pitts, a former FDA associate commissioner, is president of the Center for Medicine in the Public Interest.