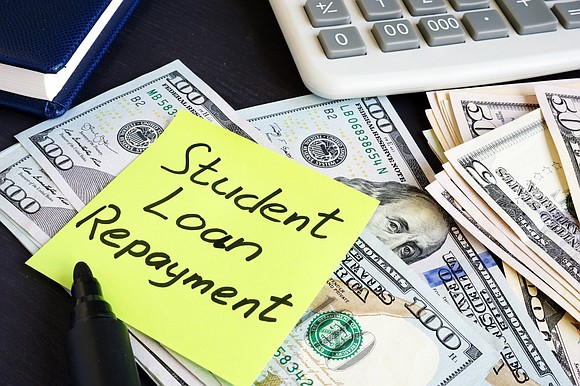 Attorney General Kwame Raoul today urged the U.S. Department of Education to discharge the federal student loan debt of those who attended ITT Technical Institute from 2007 to 2010. The now-defunct for-profit school defrauded thousands of individuals by encouraging them to enroll and take out loans based on false and misleading information about the value of an ITT degree and empty promises of high-paying jobs after graduation.

The borrower defense application that Raoul and a coalition of 23 attorneys general filed today includes students who attended ITT Tech between at least 2007 and 2010 when these deceptive tactics were used to convince students to attend the school and borrow federal student aid. This widespread and pervasive misrepresentation violated state consumer protection laws.

Federal law permits the Department of Education to forgive federal student loans when borrowers were deceived in obtaining loans. Raoul and the coalition are demanding full relief for ITT students, including refunds of the money students already paid on those loans.

"Students should not have to pay for student loans they obtained to attend fraudulent schools that mislead them about the value of the education they would receive," Raoul said. "I urge the Department of Education to take action to discharge the loans of thousands of students who were defrauded by ITT Tech and unfairly burdened with overwhelming debt. My office will continue to protect students from institutions that use predatory methods to exploit borrowers."

ITT enrolled roughly 282,000 students across the country between 2007 and 2010. During this period, ITT showed prospective students a document entitled, "Value Proposition for Employed Graduates," to convince them to enroll and, in most cases, borrow thousands of dollars in federal student aid. Analysis of the data included in the document revealed that ITT misrepresented the value of its education by claiming that students who enrolled would get high-paying jobs upon graduation with a constant rate of earning growth.

ITT's value proposition chart shows a projected annual salary over an estimated work life, misrepresenting the projected annual earnings for ITT graduates at $100,000 more than the average earnings of workers with the same credentials.

Dr. Jordan Matsudaira, an associate professor of economics and education policy at Columbia University, analyzed and evaluated the accuracy of this chart and ITT's claims. Matsudaira found that ITT massively overestimated the financial gains that borrowers could reasonably expect from an ITT program.

The Illinois Attorney General's office has long been a national leader in investigating and enforcing consumer protection violations in the higher education field, including submitting group discharge applications pursuant to the borrower defense to repayment rule. In November 2019, Attorney General Raoul announced that more than $10 million in student loans for former Illinois Institute of Art and Colorado Art Institute students would be discharged by the Department of Education following an application by Colorado and Illinois under the 2016 Borrower Defense to Repayment Rule.