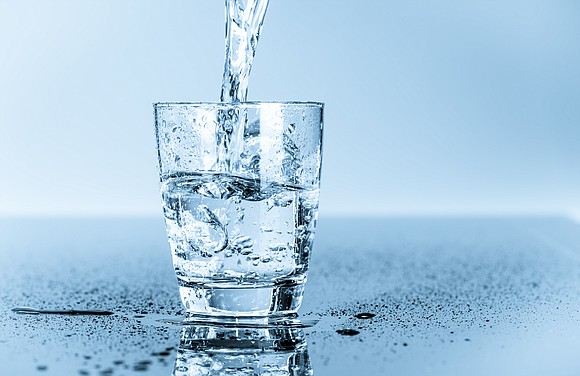 To address fears that Joliet and other southwest suburbs may overwhelm their primary water source by 2030, State Senator John Connor (D-Lockport) passed legislation out of the Senate Energy and Public Utilities Committee that will allow Joliet and nearby communities to band together to create a regional water commission.

“This bill is incredibly important for the people I represent,” Connor said. “Our region’s primary water source will be too depleted to supply water by 2030, and if we don’t find a solution by then we’ll face a water crisis.”

Joliet, Romeoville, Shorewood, Lockport, Lemont, Channahon, Elwood, and Minooka all use the underground Cambrian-Ordovician sandstone aquifer system as their primary source of water. However, studies indicate they are currently drawing water from it at twice the rate that precipitation and other sources can refill it.

The water commission established under Senate Bill 2368 will have the ability to build and operate a 31 mile pipeline connecting to the City of Chicago water system, providing a connection to Lake Michigan water for the community.

“2030 will arrive in the blink of an eye, but if we don’t plan and build a pipeline to Lake Michigan water, our water supply won’t arrive with it,” Connor said. “Giving our towns the ability to create a solution to this pressing problem will make sure that we are able to meet the needs of our residents.”

The legislation now faces discussion before the full Senate.