Oped: The Redistricting Conspiracy and “Us" 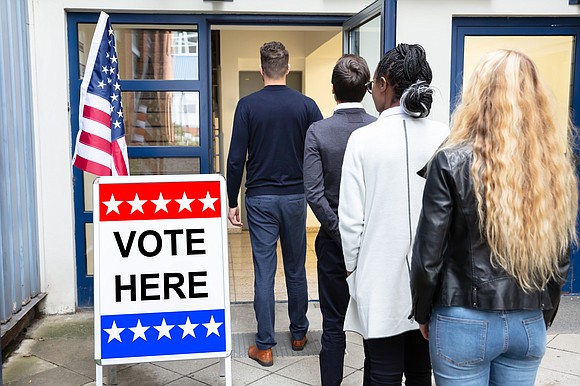 As we move closer to publishing the proposed new electoral districts here and around the country, based upon the 2020 ten-year census we see an attempt at history repeating itself in the area of voter suppression at all levels. The drawing of new boundaries to weaken the voting strength of people of color while increasing the power of the White vote, even when numbers are down, is one example of the conspiracy.

What is a conspiracy by definition? It's an agreement by two or more people to engage in an illegal activity. Across this country, Republicans, who are predominantly White, have redefined voting laws and procedures in over 22 states. They have reduced voting times, precincts and locations for ballot box returns. This is all before the 2020 Census was completed.

We know that Blacks and Latinos have been undercounted. We know that, as a result of the U.S. Supreme Court striking down Section V of the Voting Rights Act of 1965 in 2013, the Department of Justice's review of changes in voting districts as proposed by the Redistricting under the 2020 Census no longer exists. We know that those cases challenging gerrymandered districts will probably be upheld when they reach the U.S. Supreme Court with its conservative, Trump-appointed majority on the bench. And we know that without the Department of Justice's overview of the term "Communities of Interest" (COI), as used in the Census, some groups are using those words to mean communities of "business interests.” Small groups of unified Whites can have proposed boundaries redrawn to suit their interest if others are not participating in the process.

It's time we got involved before others do so for us. Remember, if you are not seated at the table, then most likely you are on the menu.