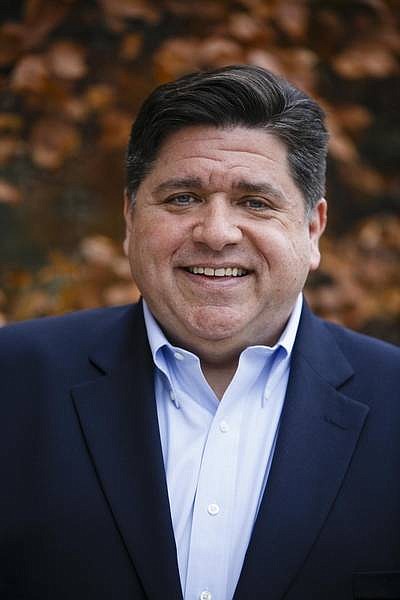 “These legislative maps align with the landmark Voting Rights Act and will help ensure Illinois' diversity is reflected in the halls of government,” Pritzker said.

A landmark achievement of the civil rights movement, the Voting Rights Act prohibits practices and procedures that discriminate on the basis of race, color or membership in a protected language minority group. Building on and strengthening that consequential law, the Illinois Voting Rights Act of 2011 ensures redistricting plans are crafted in a way that preserves clusters of minority voters if they are of size or cohesion to exert collective electoral power. The maps signed into law meet those requirements to adequately preserve minority representation and reflect the diversity of our state.

The district boundaries also account for population changes in the state, particularly in the regions that saw the most population loss as recorded by 2020 U.S. Census. In addition, the General Assembly held more than 50 public hearings statewide.

Detailed summaries of each individual House and Senate district, including communities of interest, geographic descriptions, and demographic data were adopted by both the Illinois House of Representatives and the Illinois Senate and are contained in House Resolution 433 and Senate Resolution 3 respectively.