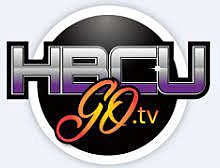 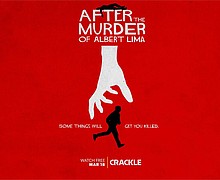 A revenant spirit is resurrected in a son's quest for justice 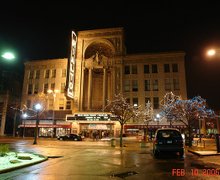 Fox TV series Empire returns for an encore at the Rialto Theatre for a week of filming starting Sunday. 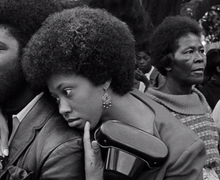 The Black Panthers: Vanguard of the Revolution (TV Review)

The late Stokely Carmichael is famous for coining the phrase “Black power!” What he might not be as well remembered for is founding the Black Panthers. 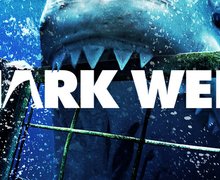 Tickets to the event, sponsored by the city and the Heritage Corridor Convention and Visitors Bureau, can be obtained by going to www.visitjoliet.com 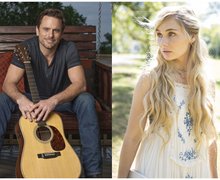 Charles Esten and Charlene Bowen will appear on Oct. 24, and the Tommy James show, with Gary Puckett & The Union Gap opening, is scheduled for Nov. 13. 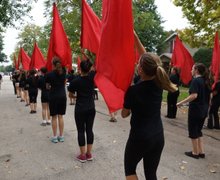 The parade steps off at 10:30 a.m. at Ira Jones Middle School and ends with a flag-raising ceremony in Settlers' Park. 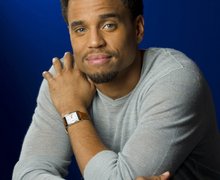 Michael Ealy joins 'The Following' cast as its newest villain

From his breakout role in Barbershop and Barbershop 2, Michael Ealy has quickly risen through the ranks as one of Hollywood’s leading male actors. For the last few years, Ealy has jumped from TV to film and back to TV ... 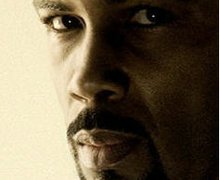 The STARZ movie channel said its original series and summer breakout hit "Power," finished strong in its season finale and has averaged about 4 million viewers per week to-date, with strong viewership among White and African-American viewers -- both male ...

Which Gifting Consumer Were You This Year?

Ok, hopefully, we can all sit back and catch our breaths for a few minutes before 2014 rolls in. Our adrenaline levels should be getting back to normal. Most of the holiday hustle and bustle is over. The gifts have ...

When it comes to defining that which is “typically American,” I think we’re going to have to add “sports” to the old expression, “As American as Mom and apple pie.” We are a country full of sports fanatics.

She’s conquered hip-hop, Hollywood and Broadway; but now Queen Latifah is out to conquer daytime television with a new talk show.”The Queen Latifah Show” debuts nationally on Sept. 16. Locally, the show will air on WCCO, channel 4. For Latifah, ...

"Back is beautiful," was the clever tagline declared for the Monday return of the Arsenio Hall Show to late night TV. And the veteran host earned the ratings to prove it.