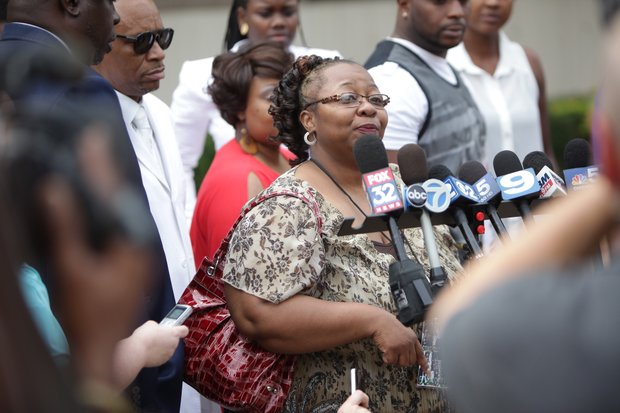 Carla Kent, the aunt of 22-year-old murder victim Eric Glover, told reporters, "Will County got it right today," following the judge's ruling that Bethany McKee was guilty of killing Glover and Terrance Rankins.