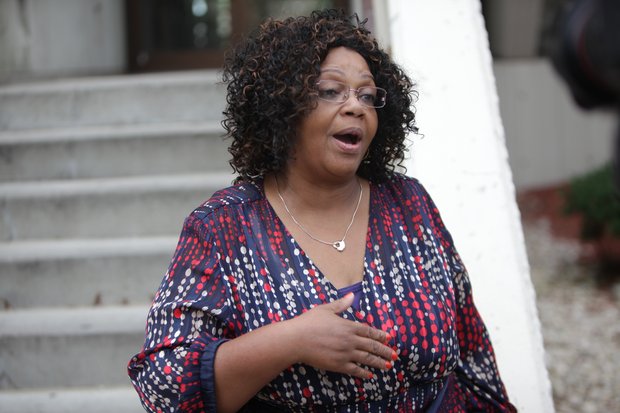 Carmelita Moore, the cousin of murder victim Terrance Rankins' mother, said the Bethany McKee murder verdict was bittersweet knowing there were so many things the woman could have done to prevent the murder of Rankins and Eric Glover.