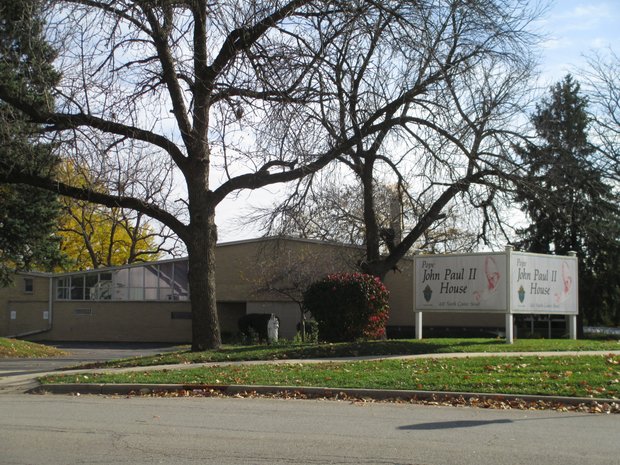 The John Paul II building at 430 Center St. in Joliet is being considered by the Diocese of Joliet as possible re-entry house for convicts finishing their prison terms.

Mayor Tom Giarrante said the project, being considered by the Diocese of Joliet, is not a "good fit" for the city