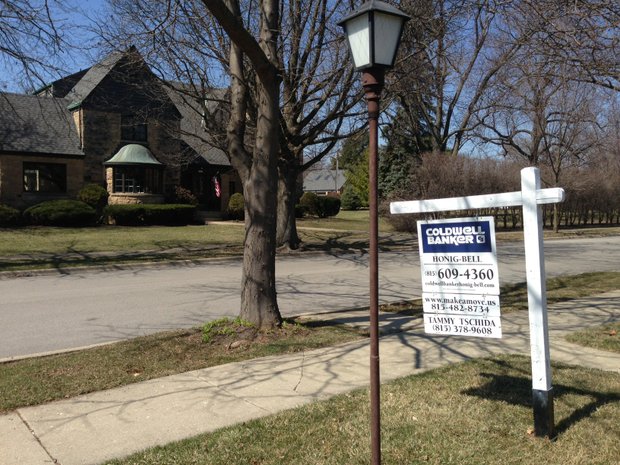 Population growth has drooped to a mere .3 percent in the last two years as nearly 3,000 residents moved out of Will County, new Census numbers show.

However, the president of the Will County CED says he expects the population will start growing again when businesses start committing to new development as the recession continues to recede.