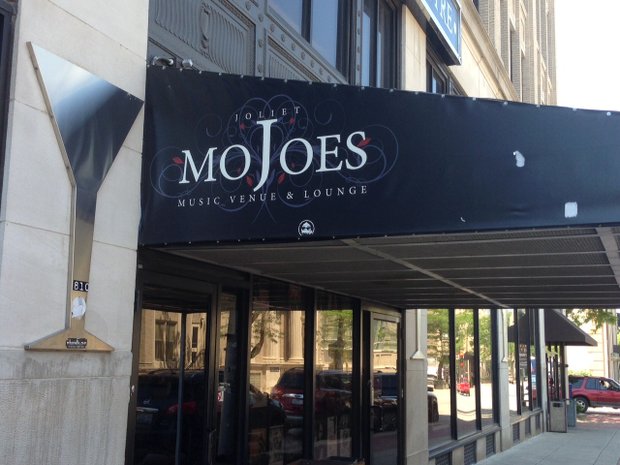 Chris Triebes said he's selling all of the assets he owns as part of Mojoes at 22 W. Cass St., but music venue will not close if he can find someone to take on his lease and honor the performer contracts he's signed.

Chris Triebes said the city changed the rules by saying his club, which had been operating at a 1,000-person capacity for four years, was now limited to just 500 people per show.