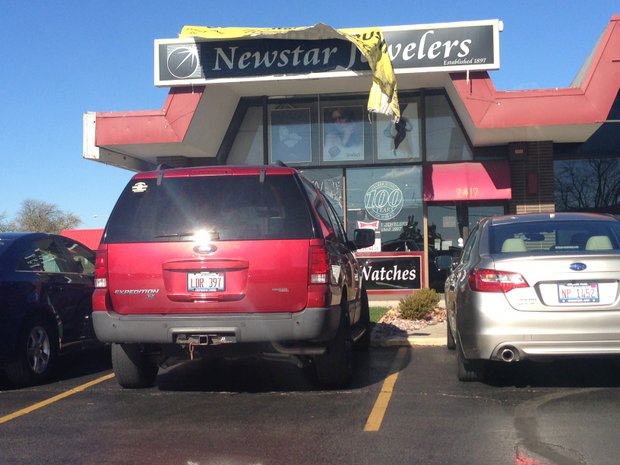 Newstar Jewelers, which first opened in downtown Joliet in 1897, will close its Joliet and Naperville stores in December.

Co-owner Dan Haake's degenerative eye disease has prompted the closure of the West Jefferson Street store and the one in Naperville, his wife said.