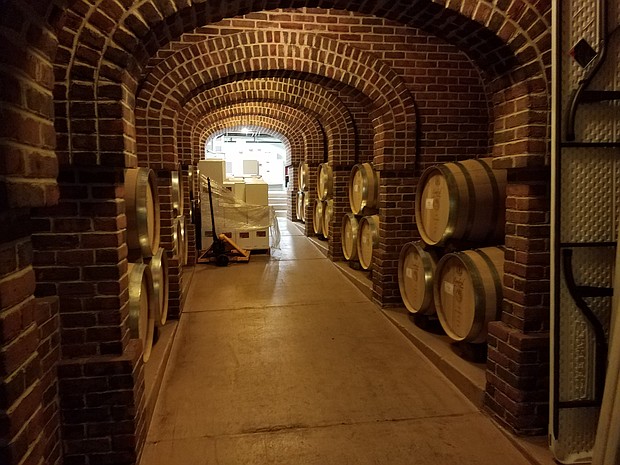 Wine of the Week: Lynfred Winery in Roselle, IL - A Local legend in the making

Illinois has a thriving wine industry and, thanks to Fred E. Koehler, founder of Lynfred Winery in Roselle, the wines have garnered national attention and several prestigious awards. Perhaps you’re already familiar with Lynfred Winery's tasting rooms, Tasting deVine, which originated in Wheaton in 1999, followed by the Tasting deVine Cellars in the basement at 21 W. Jefferson Ave in Naperville, which opened in 2004, followed by a new tasting room in Wheeling in 2008. Lynfred Winery in Roselle is an impressive facility. The grapes are imported from California, then vinified and cellared in a state-of-the-art facility that has expanded by leaps and bounds. With a complete line of red, white, sparkling, fruit wines, ports and ice wines, there's no end to the dynamic range of tasting experiences at Lynfred. The story began in 1975 when Fred and his late wife Lynn began making wine in the basement of their home. What began as a hobby quickly grew out of hand, and the Koehler's decided to go commercial, establishing the first winery in Illinois in 1975. What began with just 7 varieties and 5,000 gallons of wine has grown to more than 80 varieties and 100,000 gallons of wine a year.