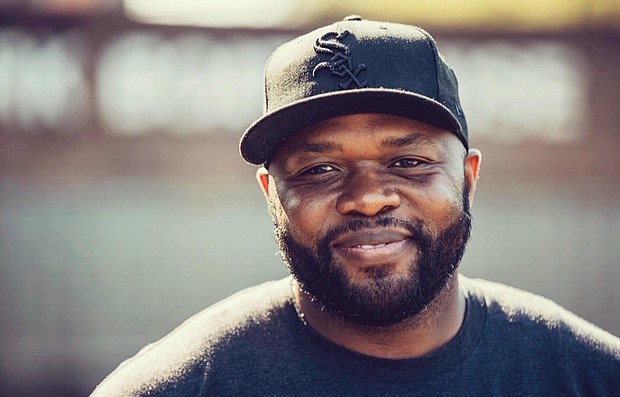 Either, or. The choice is yours: do you pick one thing, or take the other? Stay where you are, or reach for better? This or that, any way, you always have to decide: do you take either, or... as in "A Most Beautiful Thing" by Arshay Cooper, do you take the oar? Growing on Chicago's West Side, Arshay Cooper was used to seeing blood on the sidewalk. Gunshots were like lullabies and he hated it. His father was long gone, his mother was then too addicted to care for her children, and he "had a funeral" for her in his heart. Later, once his mother was clean and he started attending high school at Manley Career Academy, he became firm in his belief that his future was not on the streets. He knew gang-banging wasn't for him, so he mostly stayed home and watched Family Matters, The Fresh Prince of Bel-Air, and A Different World on TV, absorbing their lessons and wishing his life was more like that of the characters. And then he saw a boat.